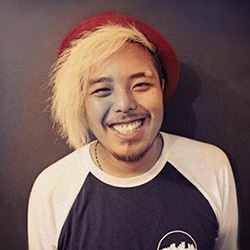 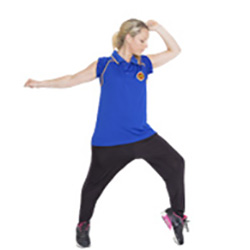 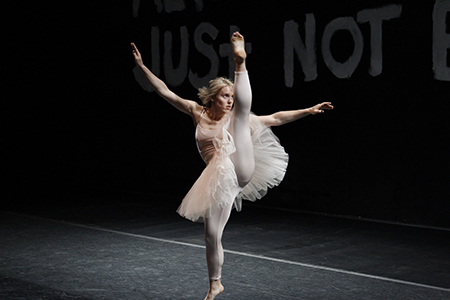 Burns One has been a B-boy since 1999 with the Western Australian group Systematic Crew. During this time he successfully competed in 2 Summer X- games and 2 “Battle of the Year” national competitions, as well as countless local competitions and events.

Systematic crew have been the opening act for, and performed alongside acts such as Grandmaster Flash, Dj Cash Money, TonyTouch, Naughty By Nature, Redman and Method Man, Black Eyed Peas, The Game, Rock Steady Crew and Vanessa Amorosi to name a few, as well as performing at Festivals and events like Planet X Live, Big Day Out, Supafest and the National Auto Salon tours.

In 2000, Burns began working with so called “at risk” students of Ballajura Community College through a program called “Boys Can Dance”, which was the first of its kind in the state.

By 2002 he was responsible for teaching students from years 7 through to year 12 in a specialist break dance program. This group was known as Breakin Barriers and were highly successful as a touring and performance group. He taught these students skills and choreographed their dance routines which they performed at important and prestigious event, particularly in 2003 these students won the State wide Star Search “W.A. Young Performers of the Year” award in the Dance Ensemble category, from a field of over 1200 hopeful entrants.