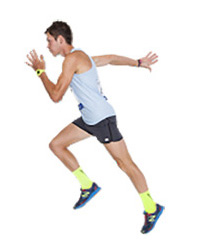 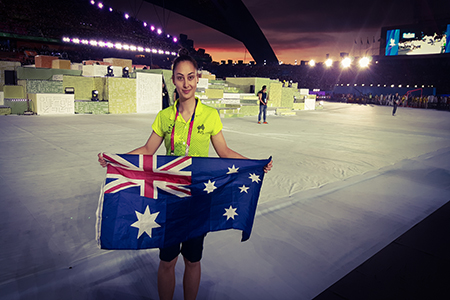 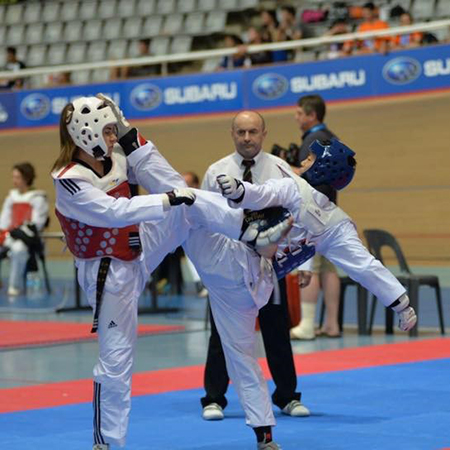 Nick is a former Taekwondo Champion with 8 National Titles to his name. Nick commenced Taekwondo in 1983 and quickly rose to be an inspirational competitor at both a national and international level. He has competed internationally at over 20 events as well as winning his national weight division in as many occasions. This saw him earn the recognition of ‘Flyweight of the Century’ and inducted into the Taekwondo Hall of Fame.Nick’s instructing and coaching career began in 1988. His experience as a player set him up to become one of the most respected coaches today. His most recent roles in coaching saw him as National Junior Development Coach, an Australian Selector for the Olympic Team and placed on a Coaching Scholarship with the Australian Sport Commission. He has recently developed his own Taekwondo school “Titans Taekwondo Academy”, which is built on the backbone of his many years of experience. His dedication to the sport and development of children has made him a valuable asset to the Coach Approach team and has made him one of
the most popular coaches.

Sinead is an Australian Taekwondo Representative. Sinead began her training 12 years ago and has developed her skill to become one of the rising stars in WA Taekwondo. Sinead has gone from strength to strength, winning many State and Australian titles and has represented Australia in numerous international events. In 2004 Sinead was named Black Belt of the Year and followed this up by being selected for the 2006 Melbourne Commonwealth Games. She won Gold at Australian University Games the following year and in 2008 she was also a member of the Beijing Olympic Shadow team. She is Currently ranked number 1 in the senior U49kg division and last year she was a quarter finalist at the US open.